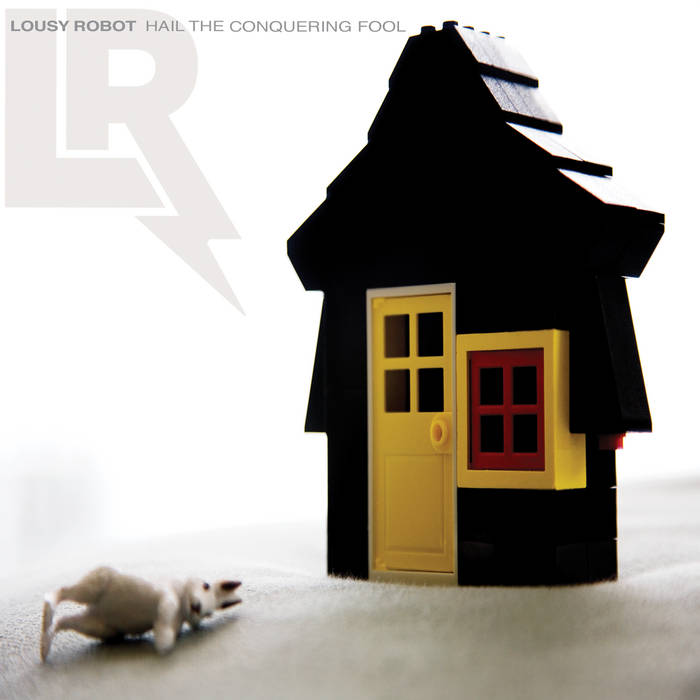 This recording was inspired, for the most part, by real events and assembled with great delight at:

Plus, an unusual cast of characters: